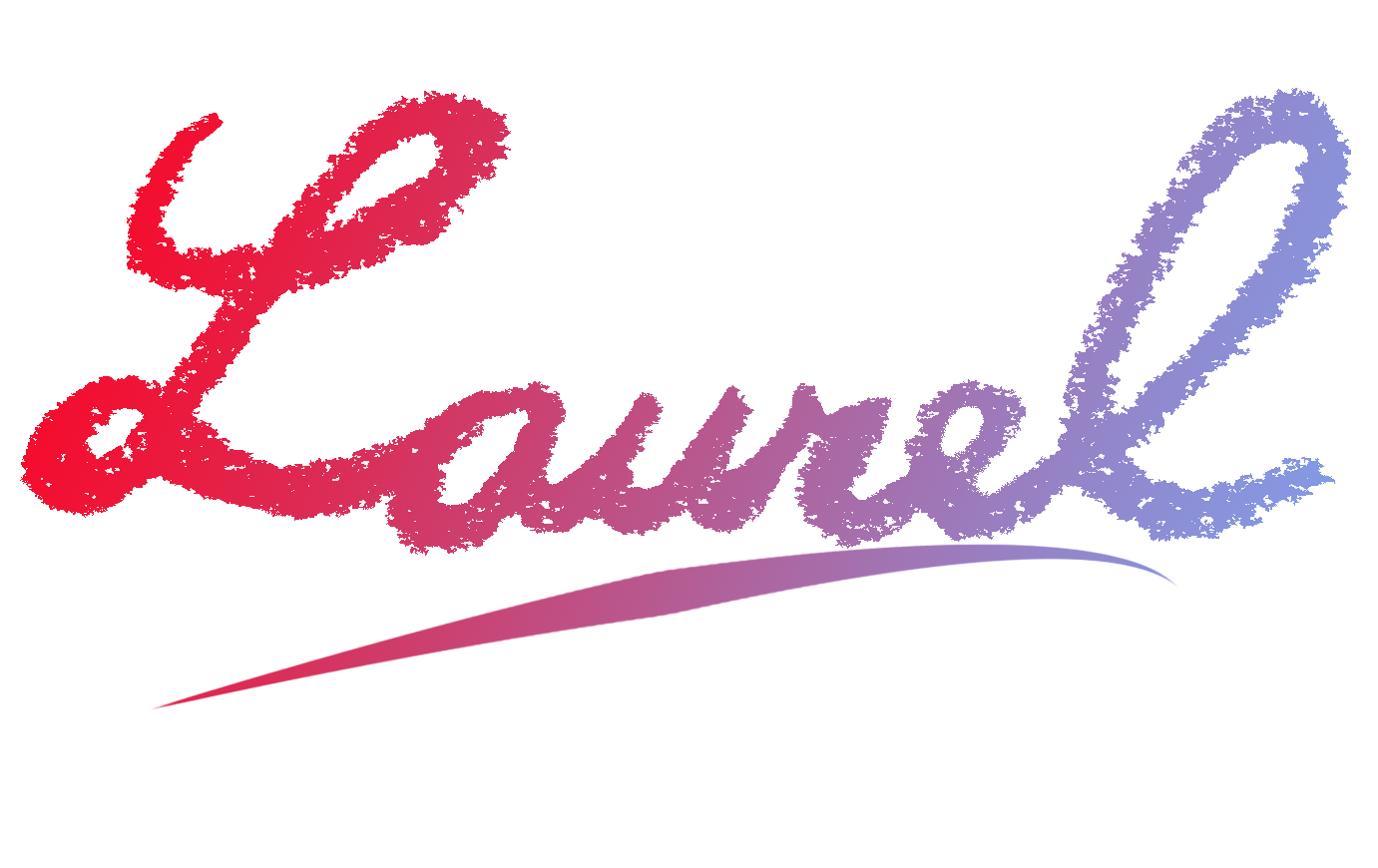 The feedback that I recieved today from both Brian and Mark, was exactly what was needed to help the completion of my campaign journey.

The creative advice and constructive feedback was not only extremely professional but was clear, concise and extremely helpful. My campaign had expanded into three projects instead of one because of the variety and amount of work that was produced on my journey. This was a positive thing to achieve without even realising, the development of more than one campaign.It was however time to concentrate on really tweaking campaign number one ‘The Invisible Disabilities’ walk in my shoes .

Now it was time to work on turning  the 85% to 100% by tweaking and fine tuning everything that had been developed so far as well as pulling everything together to complete my final major project.

The editing of work and final decision making, was now just as important as the ideas that began as a creative thought.